Hello! My name is Yosuke Futami, the producer of Synduality. On behalf of the team, we are excited to finally reveal our brand-new sci-fi third person shooter game from Bandai Namco Entertainment.

It all started a couple of years back when our team grouped together and passionately discuss how can we break ourselves into—or even break the whole barrier, of the sci-fi genre. With the emergence of technology these days, and how artificial intelligence slowly becoming more prominent in our daily lives, we were particularly interested in how humans and AI would interact with each other in the future. Will they coexist? Do they have the same belief on feelings, or sense of emotion? Can they intertwine? Those were the questions that eventually became an exodus of this project, and hopefully you would join us to figure out together the adventures that lie ahead of them.

Synduality is set in a dystopian future where poisonous rain and deformed creatures wreak havoc on the world, where you and you AI partner must find a way to work together and reclaim lost ground for humanity. Adding to the excitement, we have partnered with prominent designers Neco (for character design) and Gyobu (for mech design) to bring their unique sci-fi style to the game. Please check out the reveal trailer below for a first look at the game.


The world of Amasia

The year is 2222. It has been years since Tears of the New Moon, a mysterious rain, poured and wiped out almost the entire human race. The poisonous rain gave birth to deformed creatures devouring for humans, and humanity fled from the danger. As means for survival, the humans then build an underground haven; Amasia. In this new built dystopian city, we have a pursuit of maintaining their existence, they run into an Artificial Intelligence named Magus. Not knowing how things will work between them, the story of how Humans and AI coinciding and trying to find their truths begin.

Search for scarce resources in your Cradle Coffin

In the world of Synduality, you will take on a role as Drifters—who makes a living by collecting AO Crystals; a rare resource that can only be obtained in dangerous terrestrial environment. You will take on each mission in your Cradle Coffin—an armed vehicle that will get you mobile during the adventure. Players can personalize their Cradle Coffin—not only its appearance, but the weapons equipped as well to make your Cradle Coffin follow your own play style.

You are not alone on this journey. An AI partner called Magus will be there in battle flying alongside your mech to give directions, hints, and warnings so you can safely complete your missions. Discover unique interactions and dialogues with Magus depending on different situations. 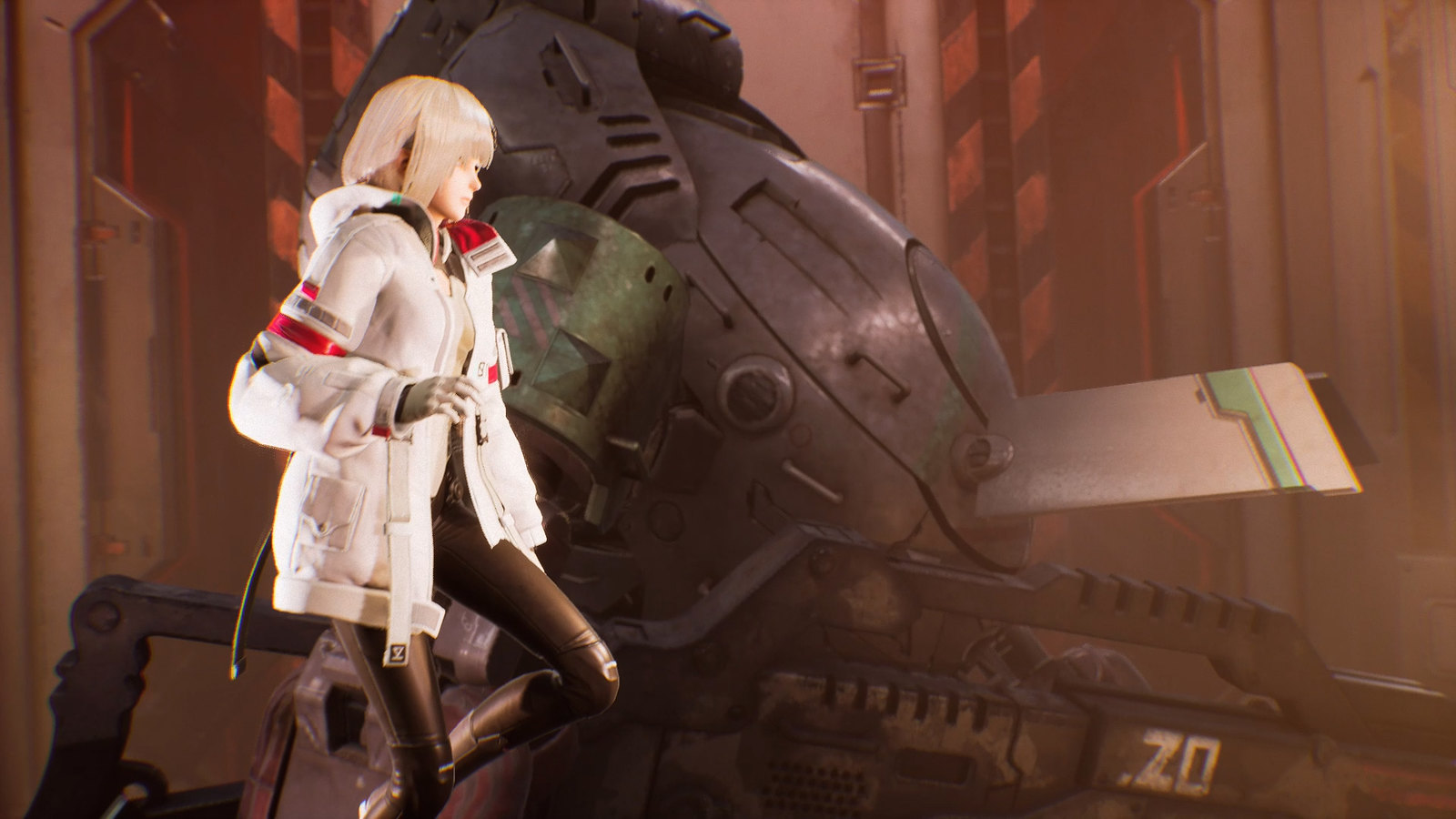 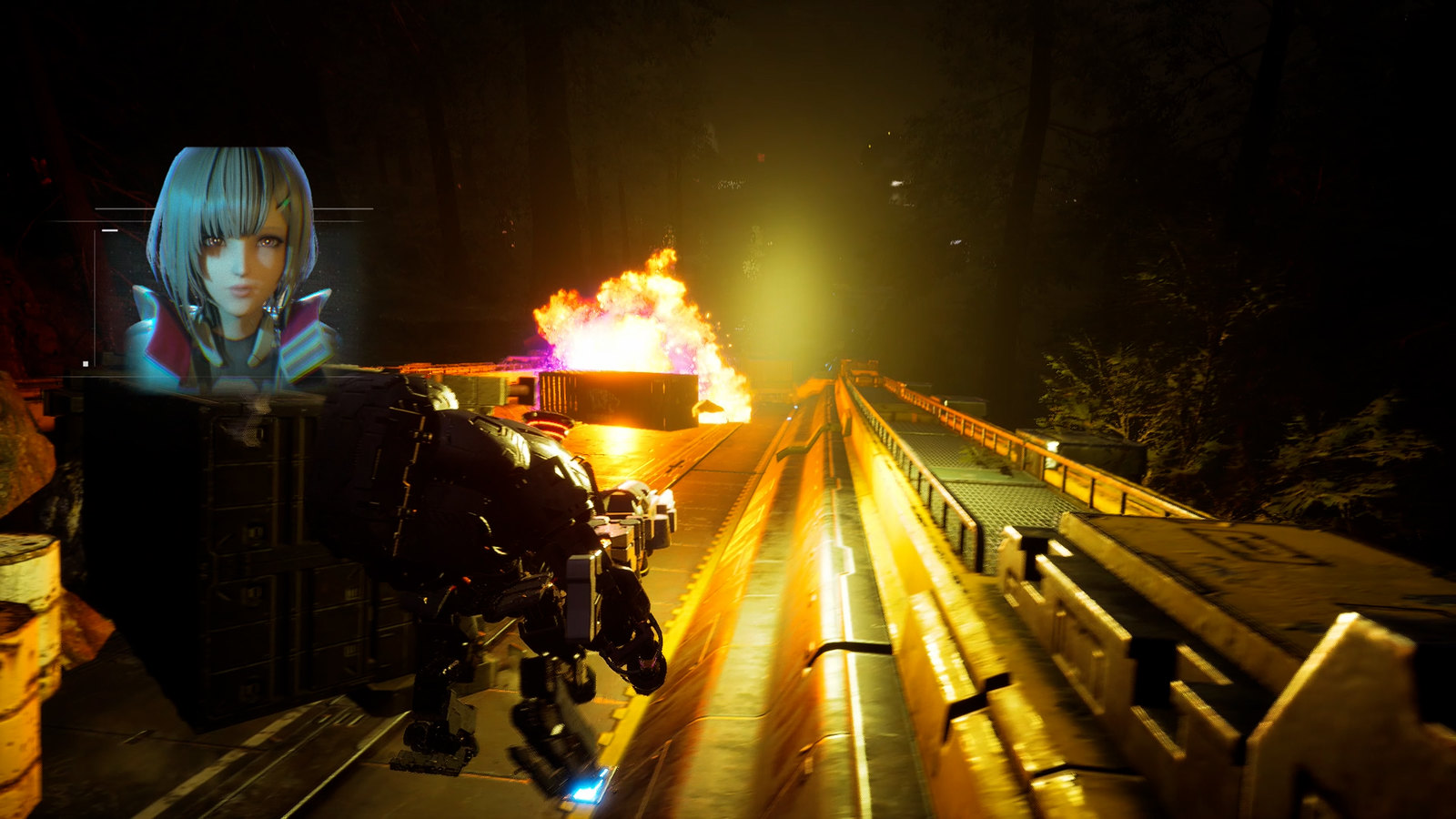 Battle against enemies and other players (PvPvE)

On the vast battlefield, you will encounter xenomorphic creatures known as Enders, trying to stop you from gathering the AO crystals. You can use different types of weaponries attached to the Cradle Coffin to fend off these incoming enemies.

Immerse yourself into an intense PvPvE battle. When playing online, you’ll also encounter other players trying to clear their own missions—be careful, they could potentially hinder your progress.

We would like to officially welcome you to the world of Synduality. Please stay tuned for more information!

State of Play: All Announcements