NIS America’s Showcase Live took place earlier today, and we got a glimpse at four brand new Switch games coming out in 2023.

The publisher — known for the Disgaea and Trails series — has revealed four new Western releases for us to savor next year. And you can get the lowdown on what those four are in our brief round-up of the show.

GrimGrimoire OnceMore was announced for Japan earlier this year, and now we finally know that Vanillaware’s stunning-looking real-time strategy game — which launched on the PS2 back in 2007 — will also be coming West and on the Switch next spring.

GrimGrimoire OnceMore will join 13 Sentinels: Aegis Rim on the hybrid console, becoming the second Vanillaware title on the system. 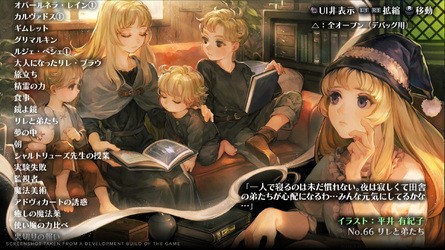 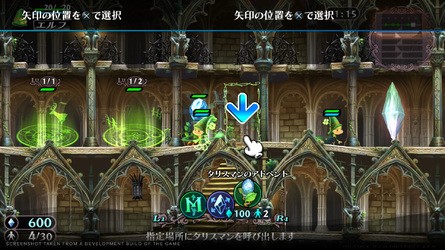 NISA’s next title is the adorable Monster Menu: The Scavenger’s Cookbook, a dungeon crawler come strategy RPG with lots and lots of delicious-looking food!

The game’s cute anime aesthetic welcomes players to delve into the dungeons, customize characters, and take a break by the fire. Well, you need somewhere to enjoy those snacks, don’t you? Perfect for a Spring 2023 monster picnic, then.

Tighten your pack and loosen your belt before digging into this dungeon-crawling survival adventure! Monster Menu: The Scavenger’s Cookbook spices up the classic SRPG formula with deliciously fun cooking-based mechanics. Indulge in detailed character creation for your party, gather resources, ingredients, and items while exploring, and fight monsters in tactical combat. Then kick back by the campfire as you use what you’ve collected to cook meals that can give you the edge for your next course of dungeon delving.

Key Details:
● All You Can Eat: Defeat and devour monsters in combat or use their meat to cook meals at the campfire to recover HP, boost your skills, and raise your stats!
● Choose Your Own Adventurer: Create your team of up to four adventurers by customizing the class, appearance, voice, and pose of each one!
● A Flavor of Its Own: Experience a unique combination of gameplay from the SRPG, roguelike, and survival game genres! 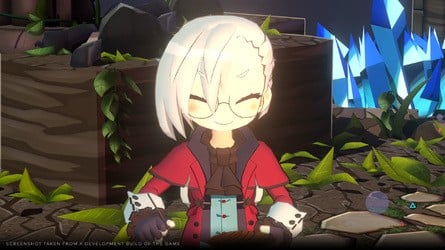 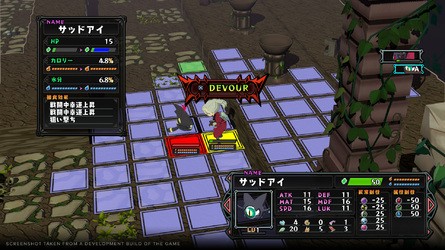 Ahh, we love a good bit of anime murder mystery, and NISA’s next title — Process of Elimination — looks to be just that. 14 detectives gather on an island together in a Danganronpa-esque killing game — one of them is a murderer, and it’s up to you find out who it is.

The Quartering Duke is a pretty cool, if chilling, name for a serial killer. Imagine being trapped on an island with them! Well, you won’t have to as the game is coming to Switch early next year.

The Quartering Duke, an infamous serial killer with over a hundred victims, has thrown the country into chaos with his heinous acts. To bring an end to his killing spree, the “Detective Alliance”, composed of the world’s top detectives, has gathered to uncover and subdue him.

However, in a series of unforeseen events, an aspiring yet unremarkable detective named Wato Hojo stumbles into their operations. He joins the Detective Alliance on the mysterious island of Morgue to investigate the Quartering Duke, only to make the gruesome discovery that their target lurks among them! Can these detectives prove their innocence and unveil the identity of the Quartering Duke before the case runs cold?

Key Details:
● The Sign of the Fourteen: Team up with 13 other detectives, each with their own unique skills,
tools, and personalities. Explore key locations around the island of Morgue and engage in choice-based dialogue to obtain useful evidence for each case.
● A Study in Shadow: Carry out investigations on an interactive map of the crime scene. Use your “Denouement” ability to absorb critical information, predict the future, and gather clues while piecing together the truth of each murder.
● The Island of Fear: As the secret headquarters of the Detective Alliance, the island of Morgue is host to a number of mystifying and dangerous areas. Explore a variety of vivid locales including a maze, research facility, and the Alliance’s manor for clues about the Quartering Duke. 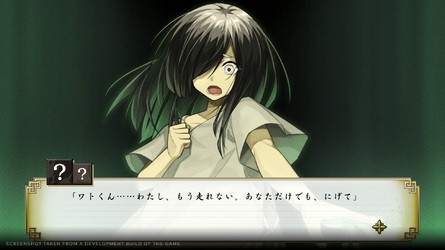 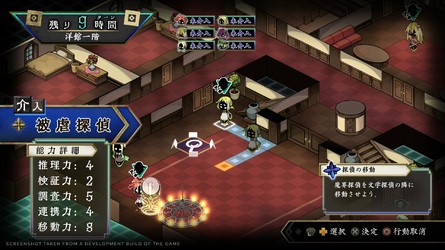 Last, but not least, we’re getting a second dungeon crawler from NIS America next year in the form of void* tRrLM2();, or just simply Void Terrarium 2.

Taking place in little glass boxes, this sequel looks to return to the cute, melancholy style of the first game. You’ll have to maintain the humidity in these little dungeons while plundering for chests and goods. And, appropriately, this terrarium is due to bloom in the Spring of next year.

Immerse yourself in a dystopian world contaminated with toxic fungi, where a robot watches over the last
surviving human. Nippon Ichi Software presents the second installment in the Void Terrarium series which
follows the aftermath of the defeated cloudAI’s plot to resurrect humanity.

Robbie the robot and his human friend, Toriko, have been able to live peacefully until she fell ill to a deadly new disease. In order to save her, Robbie must venture into the past and search the remnants of cloudAI’s memories to find clues about this mysterious illness in order to ensure the survival of the world’s last human.

Key Details:
● Weapons Master: Level-up your favorite weapon as you progress through dungeons. Mastering weapons will provide you with extra power needed to explore the vast wastelands!
● Mystery Bonuses: Accessed via yellow portals, Mystery Rooms offer rare chests containing a myriad of boons including powerful equipment, new abilities, or ultra-rare skills that can alter the
course of your expedition!
● Customizable Companion: Making a return from the original, void* tRrLM2(); // Void Terrarium 2 offers new customization options for Toriko, including new clothes, hairstyles, and accessories! Give her the makeover of her dreams!
● Terrarium Care: Maintain the humidity and temperature of your terrarium by planting seeds and nurturing them while they grow! Then, harvest your new plants to decorate your terrarium. 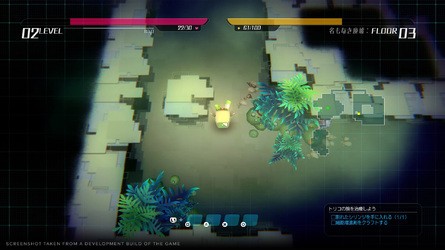 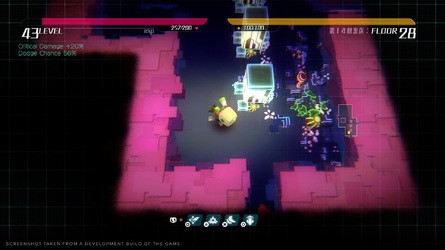 And there you have it! That’s all four new games coming to the Switch from NISA in 2023. Anything take your fancy here? You can check out the full Showcase right here.

Let us know in the comments what you think of these games! You’ll need more than a magic wand to tell us.