Adapting video games into films that please fans of both mediums continues to be a tricky proposition. While the success of the Sonic the Hedgehog franchise and Detective Pikachu suggests the video-game-movie curse has finally been vanquished, television has already been discovering equal, if not greater success. Netflix series based on League of Legends, The Witcher, Castlevaniaand Cuphead have all connected with critics on the Tomatometer.

Of course, it’s not all sunshine and lollipops on the streaming front. Netflix’s Resident Evil: Infinite Darkness broke the platform’s game-based hot streak with a Rotten score. And, while Paramount+’s Halo did well enough with critics, longtime Master Chief fans of the Halo games were decidedly less impressed. All that said, the Covenant-crushing sci-fi saga has been confirmed to return for a second season, and resident Evil gets another life as a new live-action entry, starring Lance Reddick.

Additionally, some of the more promising, upcoming adaptations are forgoing the feature film route in favor of streaming episodic content directly to our smart devices. Buzz continues to build for HBO’s Pedro Pascal-led The Last of Us and the Blue Blur looks to bring his big screen momentum to the small screen with Sonic Prime. Multiple other game-to-series efforts, from tomb Raider and Splinter Cell to cyberpunk and Twisted Metalare also in the pipeline.

The future looks pretty bright for game franchises turned into TV series. See all the high scores in our guide to video game tv series ranked by Tomatometer! -Matt Cabral

Synopsis: The origins of two iconic League champions, set in the utopian Piltover and the oppressed underground of Zaun…. [More]

Synopsis: Inspired by the popular video game series, this anime series is a dark medieval fantasy. It follows the last surviving… [More] 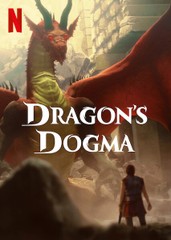 Synopsis: Ethan sets out to vanquish the Dragon that took his heart, losing his humanity with every demon he battles…. [More]

Synopsis: The witcher Geralt, a mutated monster hunter, struggles to find his place in a world in which people often come… [More] 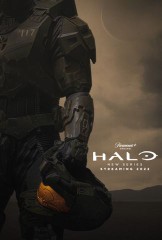 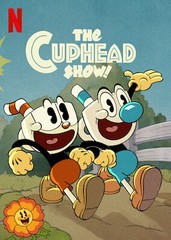 Synopsis: Following the misadventures of loveable Cuphead and his cautious but easily-swayed brother Mugman as they scour the Inkwell Isles in… [More] 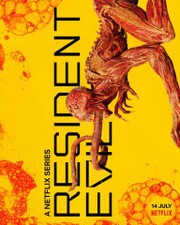 Synopsis: Year 2036 — 14 years after the spread of Joy caused so much pain, Jade Wesker fights for survival in… [More] 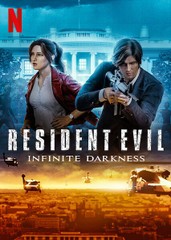